Skip to main content
Blog  |  SEM or PPC: What’s the Difference & Which One Do I Need?

SEM or PPC: What’s the Difference & Which One Do I Need? 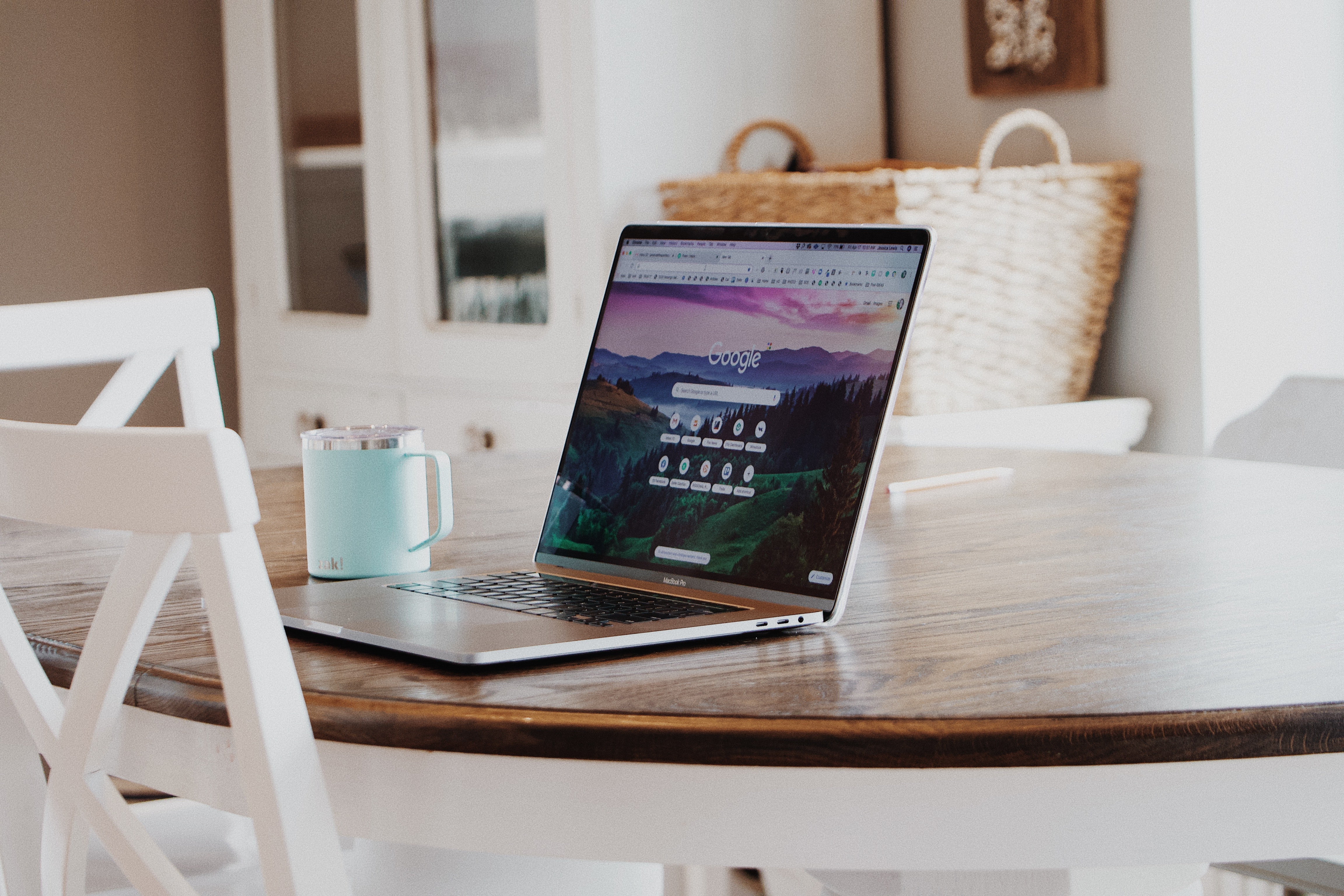 Marketing, like most industries, has a lot of jargon. For a bunch of storytellers, we also love an abbreviation. They are effective for condensing your message. Until they aren’t. One set you might find used interchangeably is SEM and PPC. They actually don’t mean the same thing, so we thought for today’s post we would make the distinction and give you an idea of when to use each one.

What Does SEM Stand For?

Search engine marketing (SEM) originally was broadly defined as the efforts a business or agency goes through to have their website rank well on search engines, namely Google. However, since its introduction in the early 2000s, digital professional vernacular has made a distinction between the paid channels, like Google Ads, and organic promotion methods. Search engine optimization (SEO) is now treated as a separate branch of digital marketing.

Search Engine Marketing, often abbreviated to SEM, encompasses any paid marketing channels that are used in order to promote a product, service, or business.

What Does PPC Stand For?

You may have heard SEM be used interchangeably with another acronym: PPC. This stands for Pay-Per-Click, and it’s a method of digital advertising. Since you’re paying to promote something digitally, PPC falls largely under the umbrella of SEM. However, it is not all encompassing. Some PPC methods fall outside the scope of SEM. Advertising on social media, for example, rarely if ever has an impact on search engine results pages (SERPs).

SEM vs PPC: When to Use Which Term

With how similar SEM and PPC are, we don’t blame you for using them to mean the same thing. It’s also safe to say the vast majority of SEM is PPC advertising. However, while there’s a large overlap in what tactics count for both SEM and PPC, there are a few that exist outside that overlap.

An example of non-PPC SEM tactics is Video Ads. Video Ads are charged per thousand views, rather than per click. This cost is noted as Cost Per Mille (CPM). Display ads can also fall outside the realm of PPC depending on the type of bid strategy you choose.

On the other hand, like we noted earlier, social media ads are largely PPC models. You’ll pay the platform, whether it’s Facebook/Instagram, Pinterest, or something else, to show one of your posts or promote your profile the same way you’d pay Google to show one of your search ads. However, the reason this type of PPC is considered separate from SEM is because using PPC social ads will not cause you to show up on a SERP like Google or Bing.

Search Engine Marketing is mostly made up of Pay-Per-Click advertising. That doesn’t mean SEM and PPC are the same thing, though. Knowing the difference is important to understanding what marketing tactics you’re using when promoting your product or service. You also risk wasting time and budget if your team isn’t clear on the definitions.

As a group of digital marketing professionals, we’re curious: what SEM tactics do you use to promote your business? Let us know in the comments of this post or on Twitter!