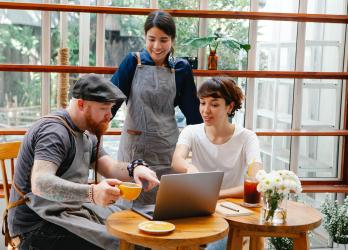 The #1 Way To Support Small Businesses for Free

Posted by ImageWorks Creative Team November 17, 2021
There are more than a few ways you can support your favorite small businesses. Obviously, buying their goods or services is among the best ways to do that. However, when your own times are tough, that may not be an option. With Small Business Saturday coming up, we wanted to promote the best way to support small businesses without spending a dime: online reviews.
Read More
Share on: 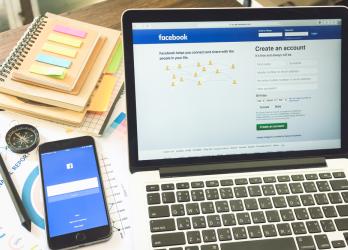 Do I Need to Use Hashtags on Facebook? A Total Guide

Hashtags on Facebook is a complicated subject. There are plenty of marketers that question if they’re even useful, and - with how much effort goes into drafting a hashtag strategy for Twitter and Instagram - if it’s something that can be left off the to-do list. With the recent push to get users implementing hashtags, here’s what you need to know to best use hashtags on Facebook. 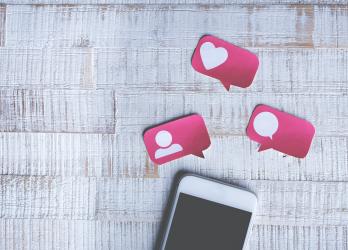 Get the Most For Your Post: Understanding the Purpose of Social Media Platforms

Posted by ImageWorks Creative Team July 29, 2020
Picking your platforms ultimately comes down to your brand and business goals. However, if you’re going to expand into new territory, make sure you understand what each site entails before blindly posting the same content across all of them.
Read More
Share on: 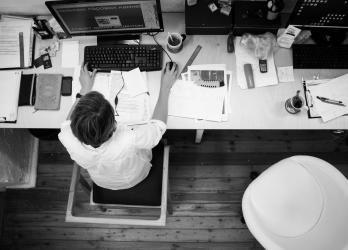 Posted by ImageWorks Creative Team March 24, 2020
What's on your spring cleaning to-do list? While you're washing your windows& scrubbing your baseboards, don't forget to turn your duster on your digital strategy. Here are 3 things that could use a bit of decluttering.
Read More
Share on: Sometimes it can be difficult to choose the right social network for your business. Sadly, you can’t make this choice based solely on the popularity of a network, because each social site attracts a different kind of audience. When it comes to marketing, it’s important to know your audience, as well as know how to reach out specifically to them.

Over the past several months, Facebook has been releasing more and more information about Graph Search, a new product that FB says has been in the works for several years. This leaves us with two big questions.

1. Does Facebook’s new search format have what it takes to compete with traditional search engines like Google and Bing? 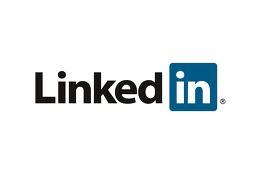 While Facebook and Pinterest ads may be the hottest ways to promote consumer or retail businesses online, LinkedIn is the place to be for business-to-business (B2B) companies (and it can still be an excellent resource for consumer-based product and service companies as well)! With its professional reputation and the exciting changes that have been made to enhance the service for the new year, you can't go wrong.

Facebook has hit a major milestone in terms of users. In a report leaked from Goldman Sachs, it states that Facebook has now reached the 750 Million active users mark.  In the following story released from TechCrunch on June 23, 2011, there is a detailed report of their findings.

When users join Facebook, they open themselves up to many different brands reaching out to them and educating them about their services.  So, with 750 Million active users, where are you advertising?

Google is jumping on the one-click-to-share bandwagon and so is Image Works Creative! Google released its newest gadget in March 2011 in search and has already been seen in the wild on numerous online news outlets around the web. Taking just moments to add to any website, 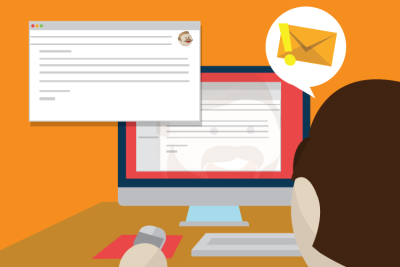 Posted by ImageWorks Creative Team May 19, 2011

Rules: don’t run with scissors; don’t play ball in the house; don’t smack your brother… we all have them. We urge you follow these rules prior to sending out your first email marketing campaign. Although, if you choose not to, we won’t tattle, but your analytics will.

May6
Exciting News! Gain New Customers Through Google (New!) Ads Campaigns!
Mar14
How to Get Started With Review Marketing
Feb23
Don’t Advertise on Social Media Without Doing This First
Feb9
How Much Does Professional Website Design Cost in 2022?
Jan26
SEM or PPC: What’s the Difference & Which One Do I Need?