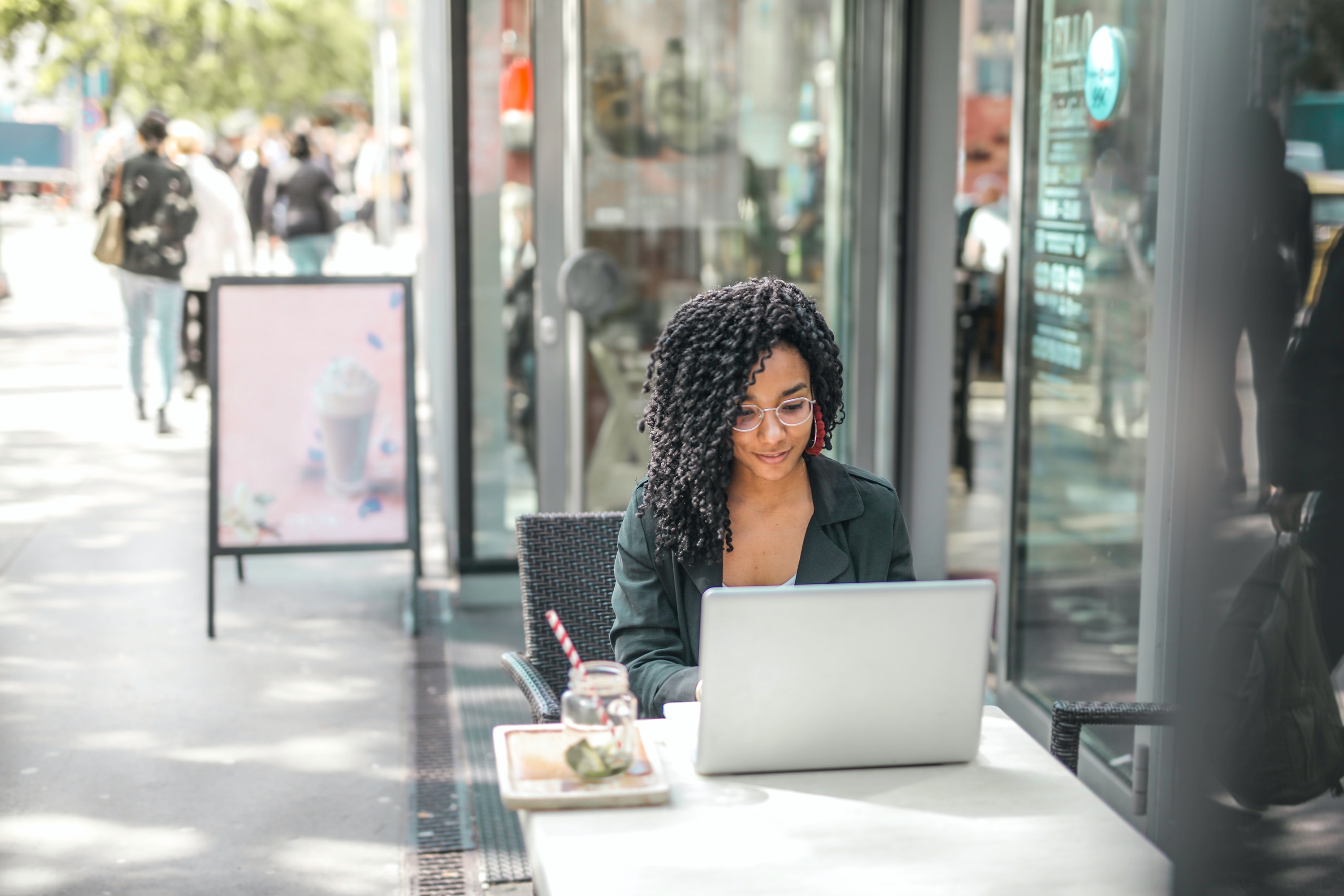 Our time with the tags has come to an end. Over the last few weeks on our blog, we’ve explored the history, use cases, and best practices for hashtags on the major social media networks. Places like Twitter, Instagram, and even Pinterest all have similar and yet different guidelines for how to get the most out of adding that little hash sign to a word or phrase.

While our deep dives have been fun, we know sometimes you need a quick answer. So, in the final post of our hashtag mini series, we’re distilling down the main lesson and insights about using hashtags on social media.

A Brief History of Hashtags on Social Media

In August of 2007, the hashtag was introduced on Twitter. The pound sign was already in use in tech forums, but it received a lukewarm response from users at the time. It was only after it was shown to be an excellent way to find information on breaking news or to make a campaign go viral did users embrace the tagging system.

Instagram launched with hashtags as a built in feature in 2010. Ever since, it’s rocked the social marketing world with algorithm updates. Today’s social media strategists need to be nimble to stay up to date and adjust their Instagram hashtag strategy to match.

Three years later, in 2013, Facebook introduced them to their platform. While not as popular with users, Facebook - who owns Instagram - has promoted their use internally to page owners.

LinkedIn was the next to follow. The professional networking platform allowed the use of hashtags on their mobile app in 2016. It wasn’t until 2017 that the clickable tags migrated to the desktop site, and the feature wasn’t fully integrated until 2019.

2017 was also when Pinterest finally cleared up the confusion surrounding hashtags on their platform that had been swirling since the early 2010s. Not only were they allowing them to function within their search engine, but Pinterest was actively encouraging users to use them in their pin descriptions.

The Benefits of Using Hashtags

To add a hashtag to a given social post, type a pound (#) symbol to the beginning of a word or unbroken phrase. Do not use spaces or special characters like apostrophes (‘) or ampersands (&). Making grammatical marks to hashtags only serve to change the intended meaning or context of the tag. This could cause your post to flop instead of flourish. Also, while not required, capitalizing the first letters of each word if the tag is a phrase makes it easier to read for everyone, but especially those with reading or visual difficulties.

Learn more about hashtags on LinkedIn.

Hashtags are such a common part of our social internet that most digital natives take them for granted. We expect that, because we’re experienced with them, that we know what we’re doing. However, it’s good to take a step back and look at your field of expertise from square one every so often.

We hope you’ve enjoyed our hashtag mini series these past few weeks. If you have, then we’re curious: what was something that surprised you about hashtags on social media? Tell us in the comments or connect with us on our socials.

If you haven’t yet, start from the beginning with Twitter.